For all of you who think we’re on some kind of extended vacation, it is not so.

This lifestyle is proving to be rewarding but also very hard work and we had a rough start to this part of the trip. We’ve been operating non-stop since the beginning of 2012 including getting organized on the boat, working the Seattle and Vancouver boat shows, and tying things up back at home – so we were feeling increasingly overwhelmed.  Not to mention that we had a long 6000 km roadtrip from Vancouver to Guaymas and back.

When we arrived back at the boat at 10pm on February 15th (WestJet to L.A., Aero Mexico to Hermosillo, Tufesa bus to Guaymas, cab to San Carlos) we were running below empty. That night Will developed the worst flu he’s ever had and so we had to sit at the dock for three days – me feeling quite glum and he feeling far worse. The project list wouldn’t disappear so were we still doing the necessary things. For example, I had to hoist Will up the 50′ mast while he had a temperature of 102! A halyard HAD to be retrieved and the rigging HAD to be inspected. We were also stressing about our time frame: Will’s brother Ben and his girlfriend Katy were flying in to Mazatlan to meet us.

Will’s fever finally abated by Sunday and so we left first thing in the morning. 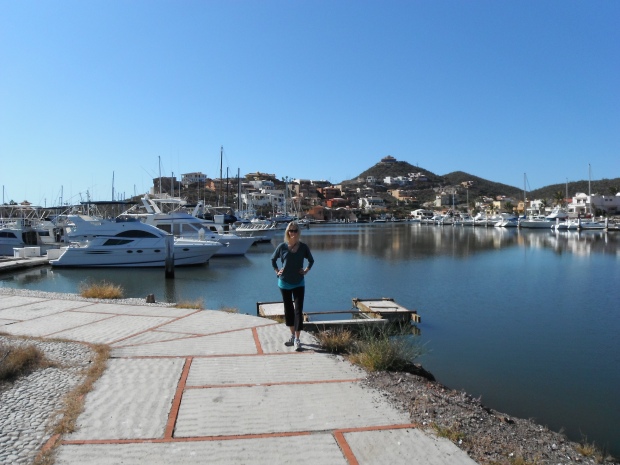 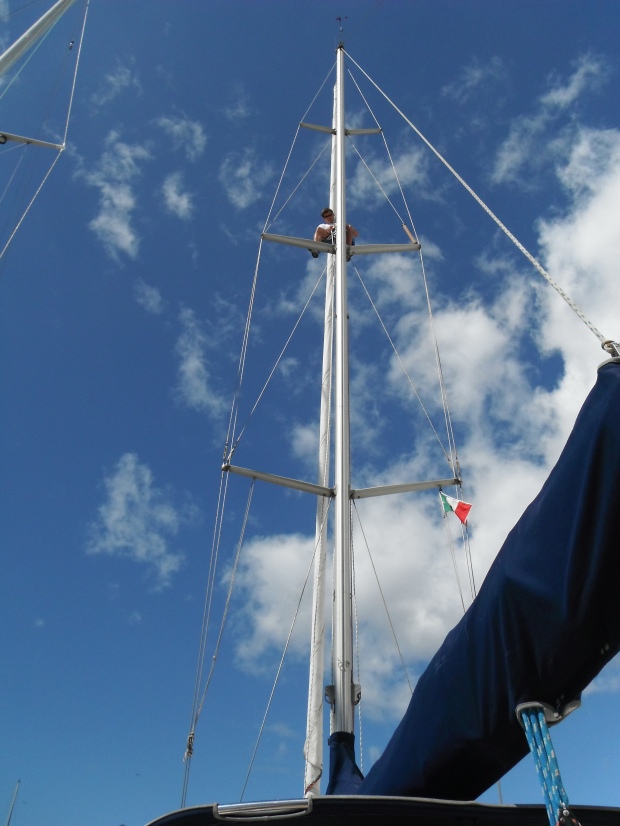 Will up the mast with a temperature of 102!

Things were looking up! We sailed on a nice beam reach for a few hours that first afternoon and everything seemed it would be okay after all. 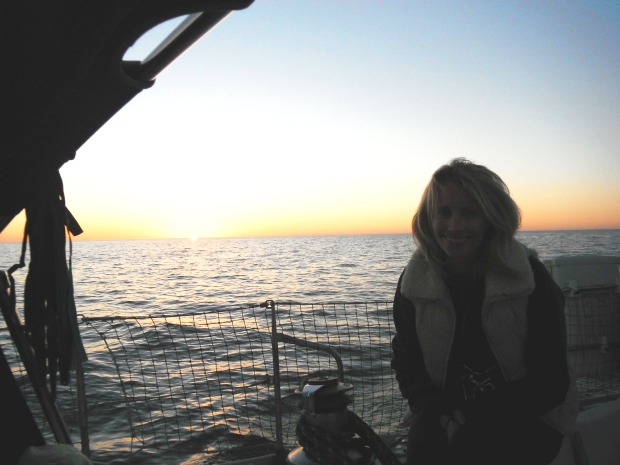 Sunset on my first night at sea

This was my first ever overnight passage and first time ever being out of sight of land. I’m glad to say that it was about what I expected. Challenging at times, but overall pretty good. We didn’t encounter any very rough weather so I was never scared or worried. Nor did I have any mind altering epiphanies while gazing up at the stars on night watch. It wasn’t awful, nor would I describe it as loads of fun. We just plodded along and ticked off the miles and the hours. We encountered a mixed bag of weather so had to do lots of sail changes and some motoring as well. There were some not-so-good parts, and some good parts. 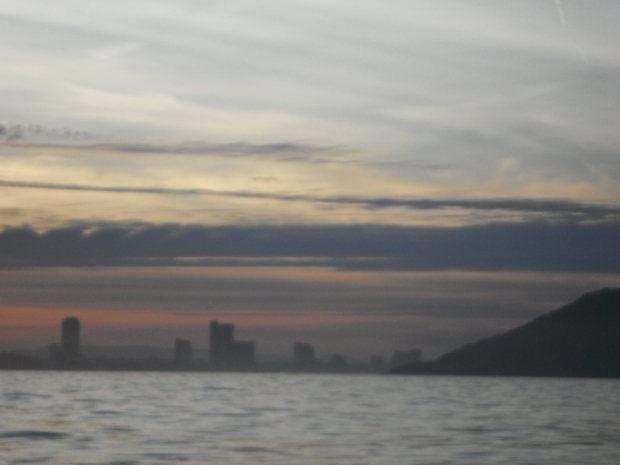 View to Mazatlan at dawn

We are now in Mazatlan at Marina El Cid. It’s fantastic! We are enjoying the down time. Okay, watching the sunset from the hot tub with Ben and Katy drinking pina coladas does feel vacation-like… 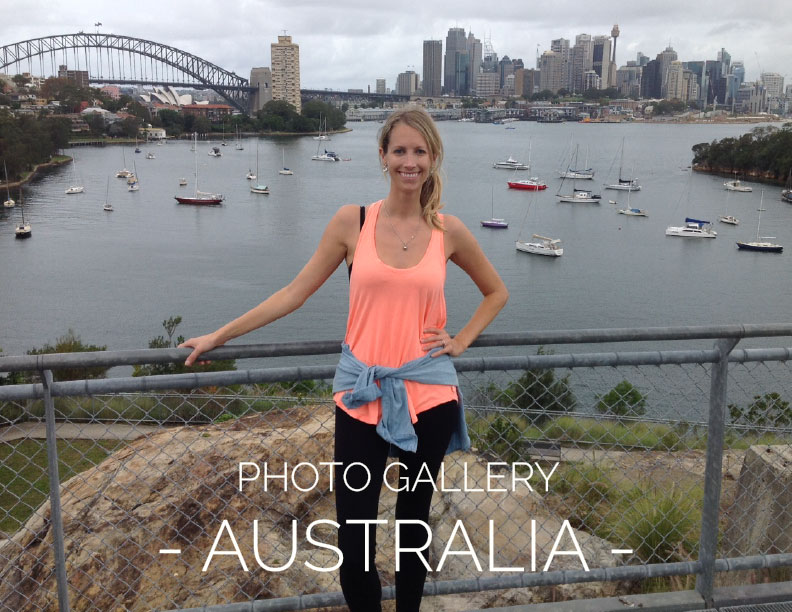 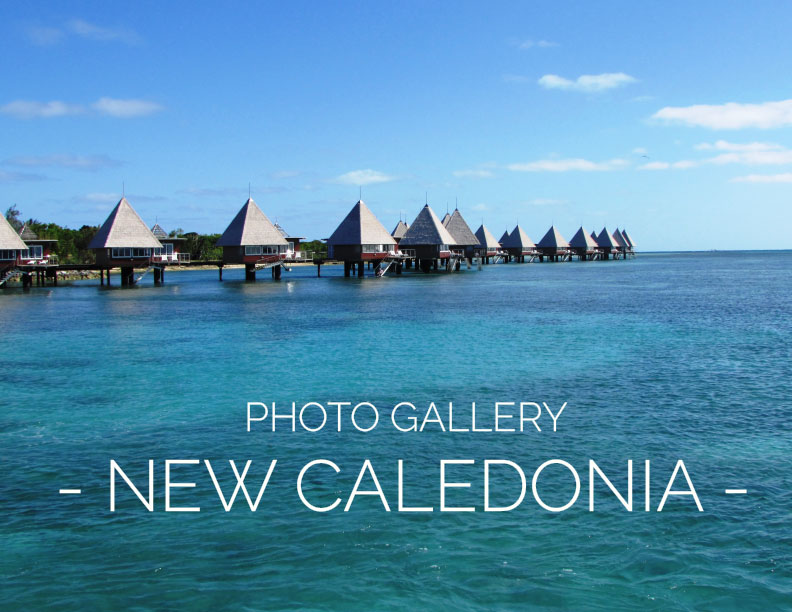 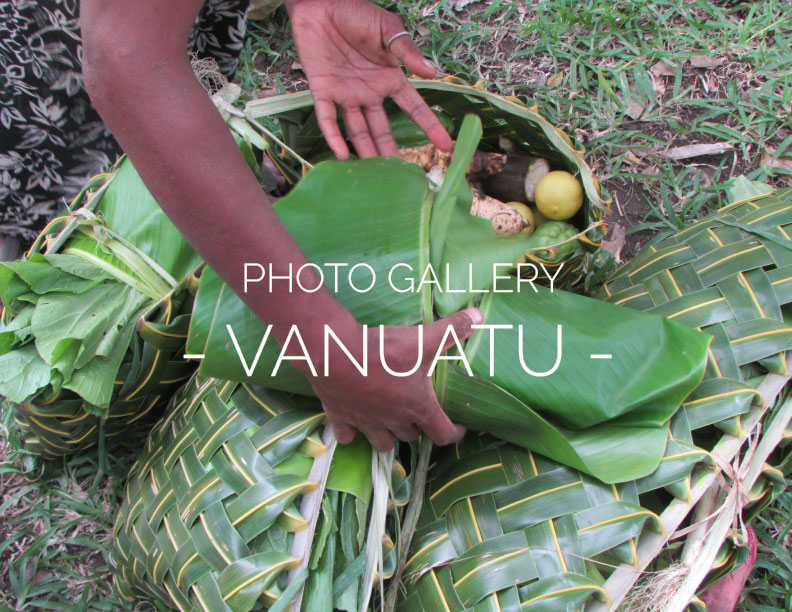 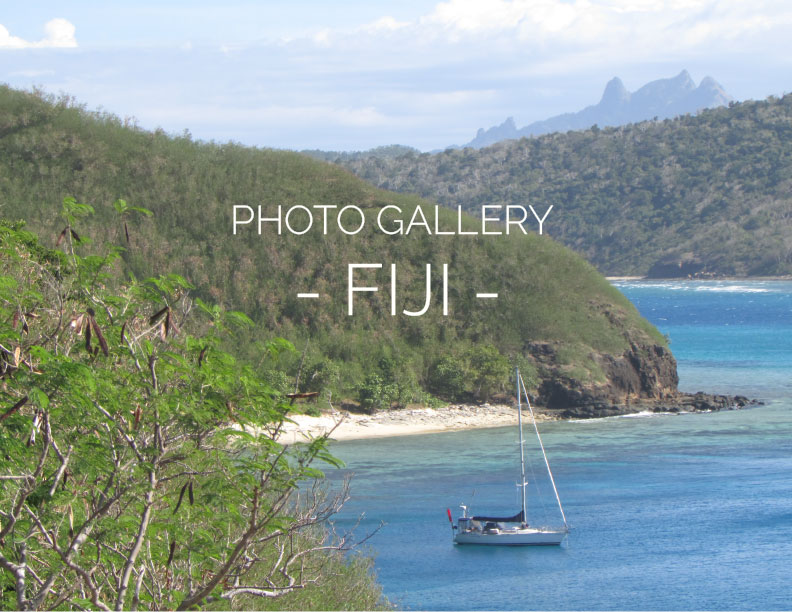 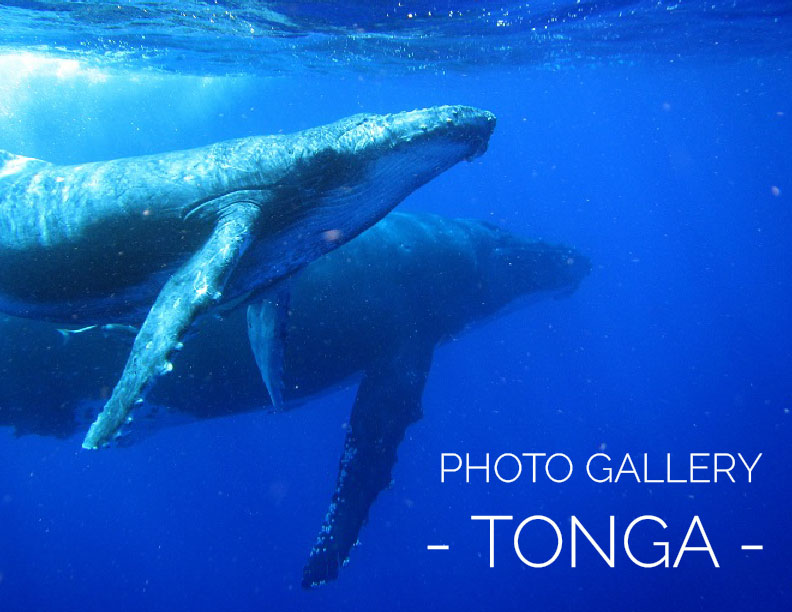 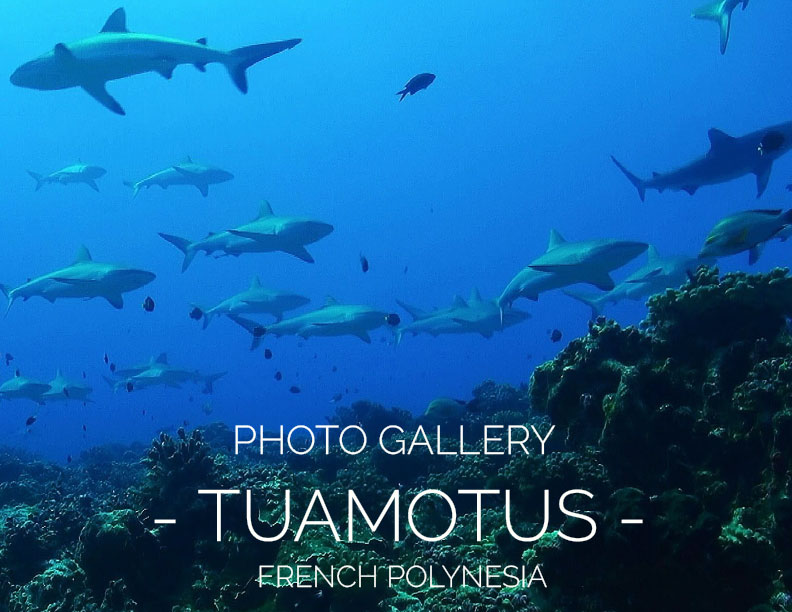 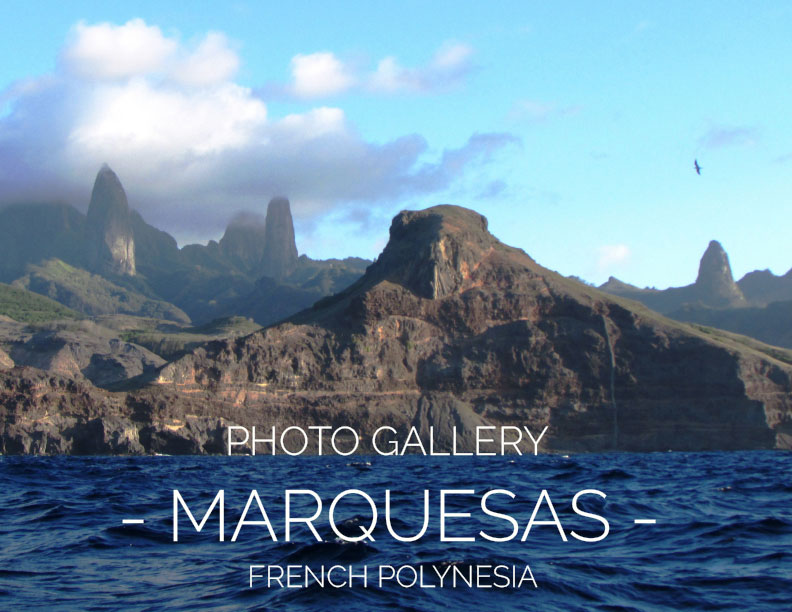 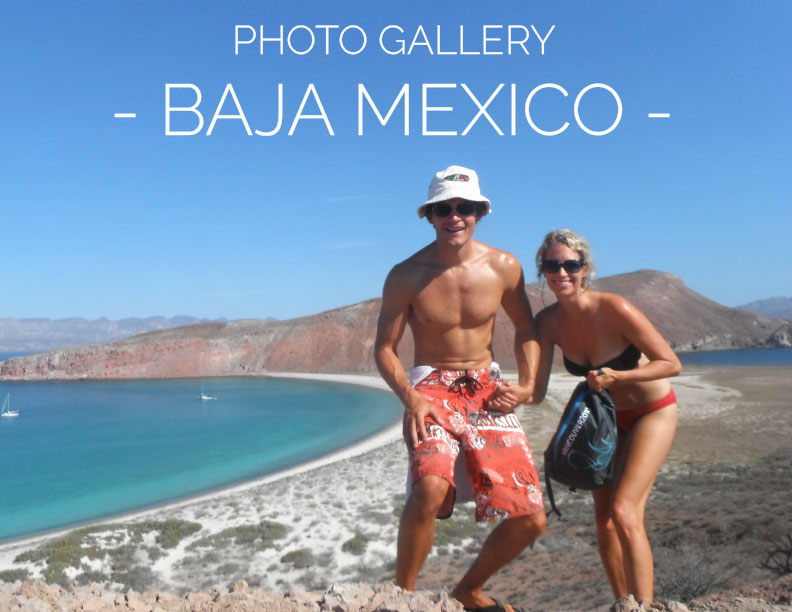