A question we are often asked: ‘What is the hardest part about cruising?’

Without a doubt, the hardest part – more demanding than the stress of preparing a boat, tougher than night watches, big seas, and lightning storms – has been coming back from cruising. It’s not at all because we don’t love it at home (we do!), but rather the emotional effects of having had such a big dream, having worked so hard to make it happen, and then having done it.

Since returning home (to North Vancouver) in June, we’ve been left feeling flat. What now? What should we be working toward? What should be I be filling my day dreams with?

As I tried to conclude in a recent article, “What happens after such an amazing adventure? How do you top cruising through the South Pacific with a pack of like-minded salty sea-pups?

I think the only answer is: you don’t. You pinch yourself daily to make sure it really happened, re-live the memories and the experiences in your mind, and plan life’s next grand adventure. Needless to say, the bonds formed with people we met along the way will be one of our voyage’s more lasting rewards.”

We truly do have to pinch ourselves now and then.

A beautiful and busy summer at home was followed by five weeks of travel to two boat shows (Southampton, UK, and Annapolis, USA) for work. In these past months, and on this recent trip, we’ve had a lot of great conversations that’ve readied me to reflect about my emotions here.

Many such conversations have taken place in correspondence with other ‘former’ cruisers/adventurers and then also in person with dear friends from SV Orkestern and SV Ninita (in Sweden earlier this month, between the boat shows!). I realize how normal these emotions are and how, although our sailing life has trained us hard to deal with change, how impossible it would be to come home and fall right back into ‘life before cruising’.

Other reviving conversations came after our seminar ‘Mexico to Australia – the Two Year Plan’ at the US Sailboat Show in Annapolis on Sunday where we re-lived our adventure with a fun audience of other cruisers, soon-to-be cruisers, and dreamers. Although we set out to motivate others, we’ve been left feeling very inspired by many of the people we met who are just setting out on their own adventures. I remember so well what it feels like to be at the beginning of a voyage…  and that passion has been re-ignited… uh-oh?!

After the seminar, our Q&A session was cut short. I’ve received a few questions by email which have been fun to respond to, and also multiple requests for the slide showing the legs of our SoPac crossing. Great for planning!  I’d like to point people to this blog post which has all the dates: http://svhydroquest.com/2013/11/25/banderas-bay-to-sydney-harbour/.

I think perhaps it was fitting that we were moved along by the next speaker before we had the time to answer this last question: “What’s your next adventure going to be?”

The answer is still a work in progress… but it will involve: 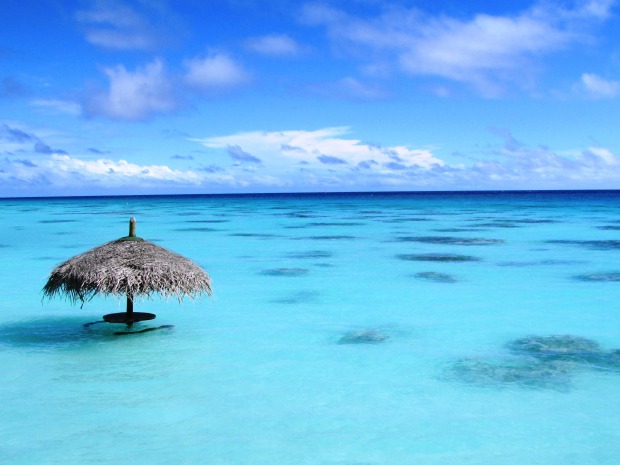 In answer to another question: This photo was taken at the North end of Fakarava, Tuamotus, FP.

3 thoughts on “Questions and Answers”